The Nunawading Orcas have had a constant membership of between 40-60 members since its inception, with an age range of between 20 to over 60. There are a wide range of standards in swimming. About twenty members train regularly, that is, one or more sessions per week. Training takes place at Aqualink Nunawading, Fraser Place, Nunawading.

Members come mainly from the eastern suburbs of Melbourne, from Warrandyte in the north to Mulgrave in the south, Box Hill in the west to Wantirna in the east.

The Club has an active social program with both informal and more formal events occurring regularly throughout the year and organised by the Committee.

Members actively participate in still water competitions, open water bay (Port Phillip Bay), sea swim meets, and triathlon events. However, the focus of the Club is very much on fun, fitness and friendship.

New members are welcome and further information can be obtained by contacting the Club Secretary or talking to the Coach pool side during training times.

An application form and details about fees are available under the Training section of this website.

There was a good response from the public to the idea of the formation of a club and in early September 1994 the inaugural meeting of the Club took place. This was followed shortly afterwards with the first training session under the supervision of Club’s new coach Brett Gartner, a former Nunawading Club national squad member.

The Club grew steadily from these beginnings and soon had over 50 members including a number who competed in District, State, National and International level still water competitions as well as in many open water competitions held in the summer season in Victorian waters and further afield.

Over the years the membership has stabilised and the numbers training regularly have been consistent. However, there have been fluctuations in the numbers competing depending on the interests of members at any given time. 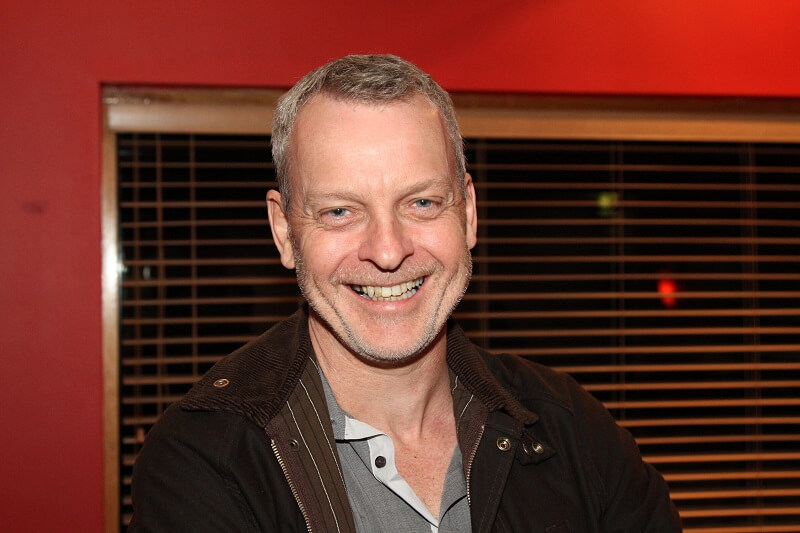 As a child I lived close to the bay but I did not start swimming until I was in my late 40’s. Initially I was “all-out” swimming 25m free-style but with regular coaching my proficiency slowly improved in free-style and also in the other competitive strokes of backstroke, breast-stroke and butterfly. Although I was making great progress for someone for whom swimming came late in life I wanted to increase proficiency, speed and intensity of my workout.

Late in 2010 I went to watch the Orcas Masters Swimming group at Nunawading. It was everything I was looking for with high quality coaching, an emphasis on continued, timed improvement and a regular, challenging fitness routine. As an added bonus the Orcas are a great bunch of people who are fun to socialize with at their various, regular events.

I am delighted to be president of a club that accommodates personal objectives of fitness, technical stroke improvement, pool competition and open-water events at all ages and all levels within a friendly, encouraging environment. 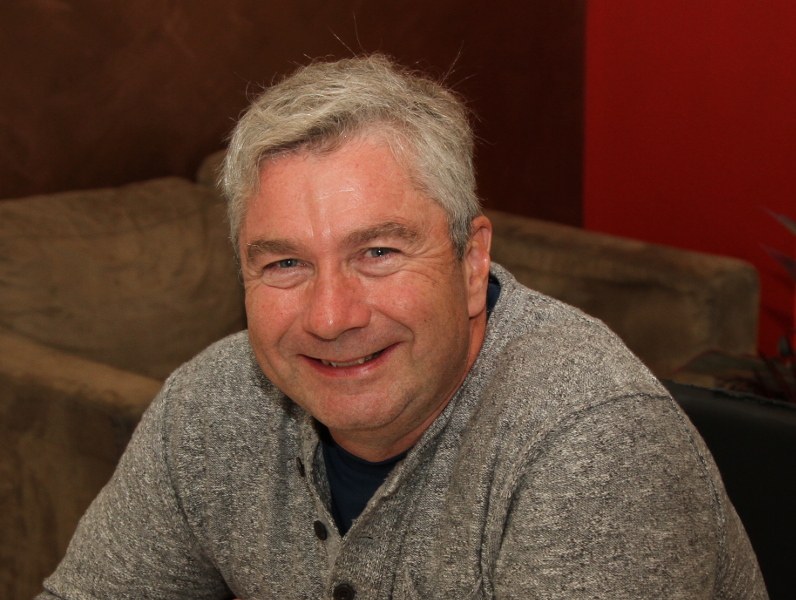 Since I started swimming again two years ago I am fitter, have lost 15kg, feel healthier and look better. At secondary school I participated in a large amount of sport including athletics, swimming and football. Since that time with a full time job, marriage and a family of two children I thought that I would never have time to keep fit. As a result of training with the Orcas I am as fit now as I was at age 30 and I find I have more time and energy to live life to the fullest with my family and friends. When I first started swimming at the club it was with the idea of just swimming for fitness but the friendliness of the men and women in the club is such that I would never miss one of their regular social events and I am a frequent competitor in pool-based and open-water swimming competitions. 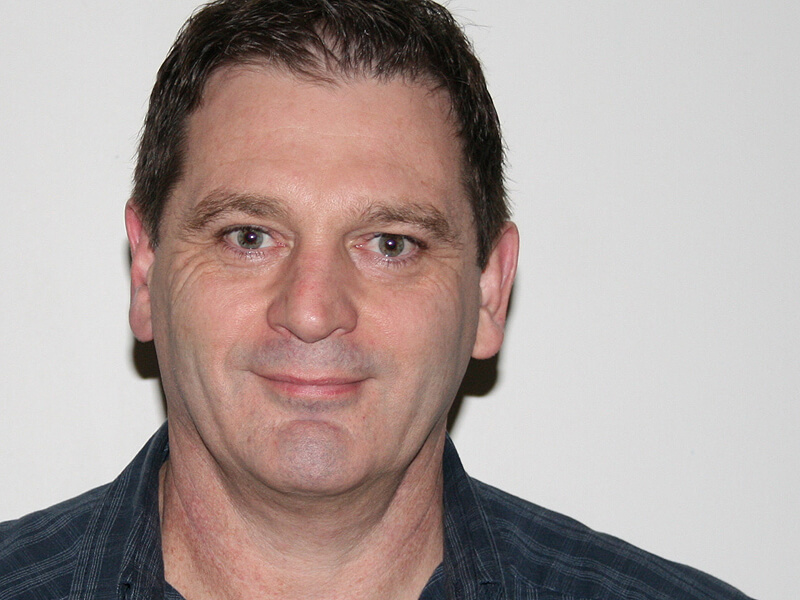 I had been a regular lap swimmer at the Nunawading Pool and was interested in participating in an evening squad to improve my technique and fitness.

I joined Nunawading Orcas when it was formed in 1994 and found it ideally suited my needs. The coaching has been professional and well structured to maintain interest while improving technique in all strokes. The intensity and distance varied to maintain a good level of fitness. Social activities and friendships have made swimming in a group most enjoyable. 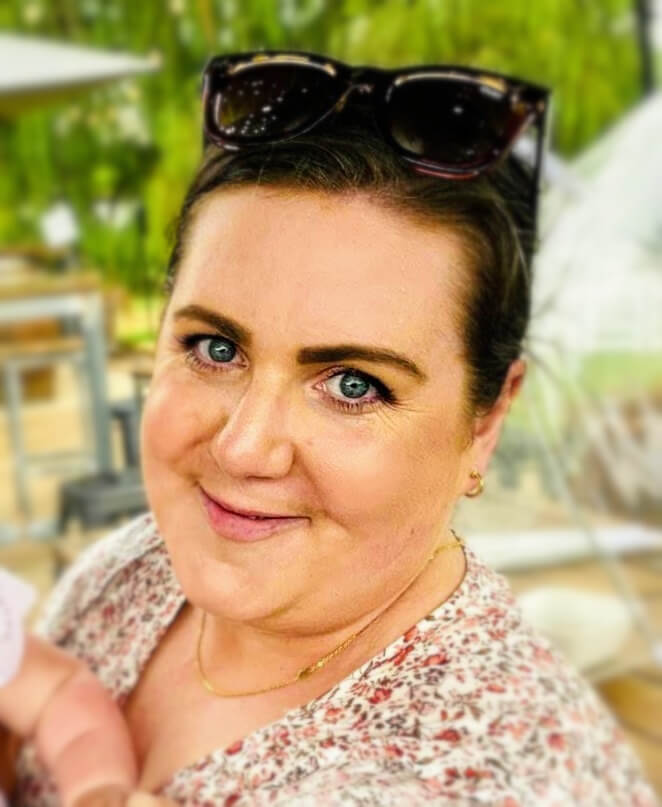 I grew up all around water. The pool, beach and even splashing around in the bath! I’m a water baby through and through.

I joined a swimming club at the age of 9 and swam until just before I was 16.

Training every day and competitions every weekend. I loved being in the water, challenging myself with new sets and setting new goals with PB’s and making some great friends along the way.

After swimming competitively, I took a break from swimming for a while and then got into teaching when I was 19. I taught for 9 years and loved helping young kids find their passion for swimming.

I joined the Orcas in in 2018 with a friend. We were very nervous to start at our first trial, but everyone on that first night was so friendly and welcoming. I joined for fitness and to get me out of the house. I found if I was swimming on my own I wouldn’t push myself as hard as we are pushed with our coach. As much as I complain some nights, I do love the workout and the fun we have in the pool. 4 years later I’m still swimming and enjoying getting quicker in my times and the socialization and the jokes in between our quick rest breaks.

And now I’m on the committee! 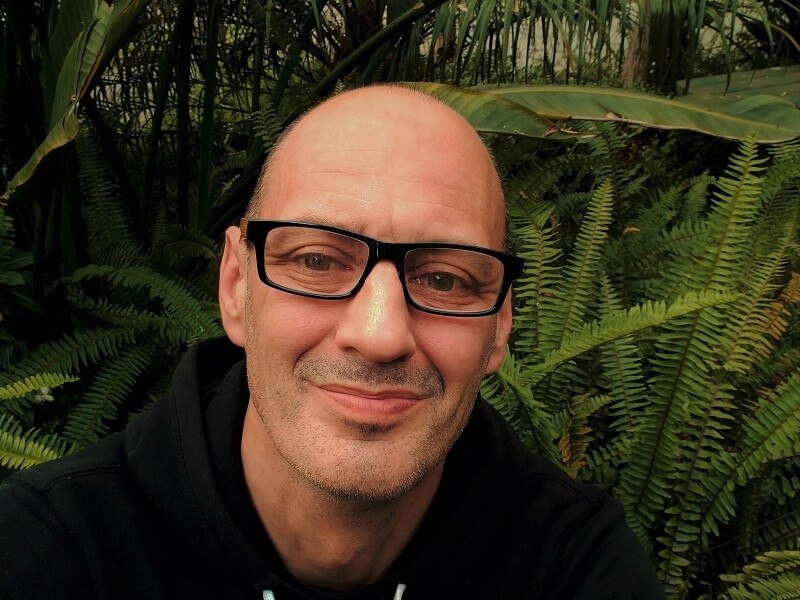 Having grown up near the beach in a place called Governors Bay in New Zealand, I’ve had a love for swimming from as early as I can remember. At age six I was already a competent swimmer. Although that was a very long time ago, swimming always seemed quite natural for me. By my teens however, swimming was replaced with Basketball which became my sport for many years and far into adulthood. Basketball injuries and wear and tear eventually saw me return to the swimming joy I had as a young boy for a continued source of fitness and social interaction.

As a career change I started down the path of swim teaching and coaching in 2013. Working as a swim instructor at all levels since then, and transitioning into coaching along the way.

Among my more recent exploits are visits in two consecutive years to the remote community of Yuendumu as a Red Dust Role Model. Teaching swimming there, Lifeguarding and twice helping to run a Swim Carnival for the community.

In 2016 I was awarded both the Victorian and the National Austswim awards for Teacher of Swimming and Water safety.

Swimmers will find me to have an inclusive, adaptable ethos supporting an encouraging group environment whilst taking an orderly and analytical approach to building fitness and refining technique via the relevant stroke drills. And as well offering feedback and stroke correction along the way.

past coaches, committees and life members

The following members have been awarded honorary life membership for outstanding services to the Club.

Each year our members are awarded trophies in three categories; president’s award, coach’s award and the best competing swimmer.

At the Club’s AGM and Presentation night a trophy is awarded to the best competing swimmer of the Year. This is determined on a points system which is maintained by the Committee.

The aim is to recognise the best competing swimmer of the year and to encourage members to compete. It is awarded to the swimmer who has accumulated the most points during a swimming year. To encourage slower swimmers to compete and stand a chance to receive the Best Competing Swimmer Award the club introduced ‘participation’ points that count toward a swimmer’s total point tally. Member’s receive one additional point for each pool race entered and two points for every open water event, irrespective of distance.

In the event of a swimmer being a member of multiple clubs, that swimmer must nominate Nunawading Orcas as their club for each swim meet they want included in the count. In addition, a swimmer must attend a minimum number of training sessions and be an active participant in club training with at least 15% of training sessions attended by the swimmer to be eligible for the Swimmer of the Year award.

If there are swimmers who finish the year on equal points then the swimmer who has the best placing at the higher level receives the award. This will be determined in consultation with the Club’s Coach.

1. State or National meets
Ten points for first place, down to one point for tenth place.

2. Club meets
Three points for first, two points for second and one point for third.

3. Participation points
One additional point for each pool race and two points for every open water event.

* Prior to 2007 there were two competing swimmers’ awards, one for the best male and the other for the best female.

Join the Pod.
Try out for free*
Share This